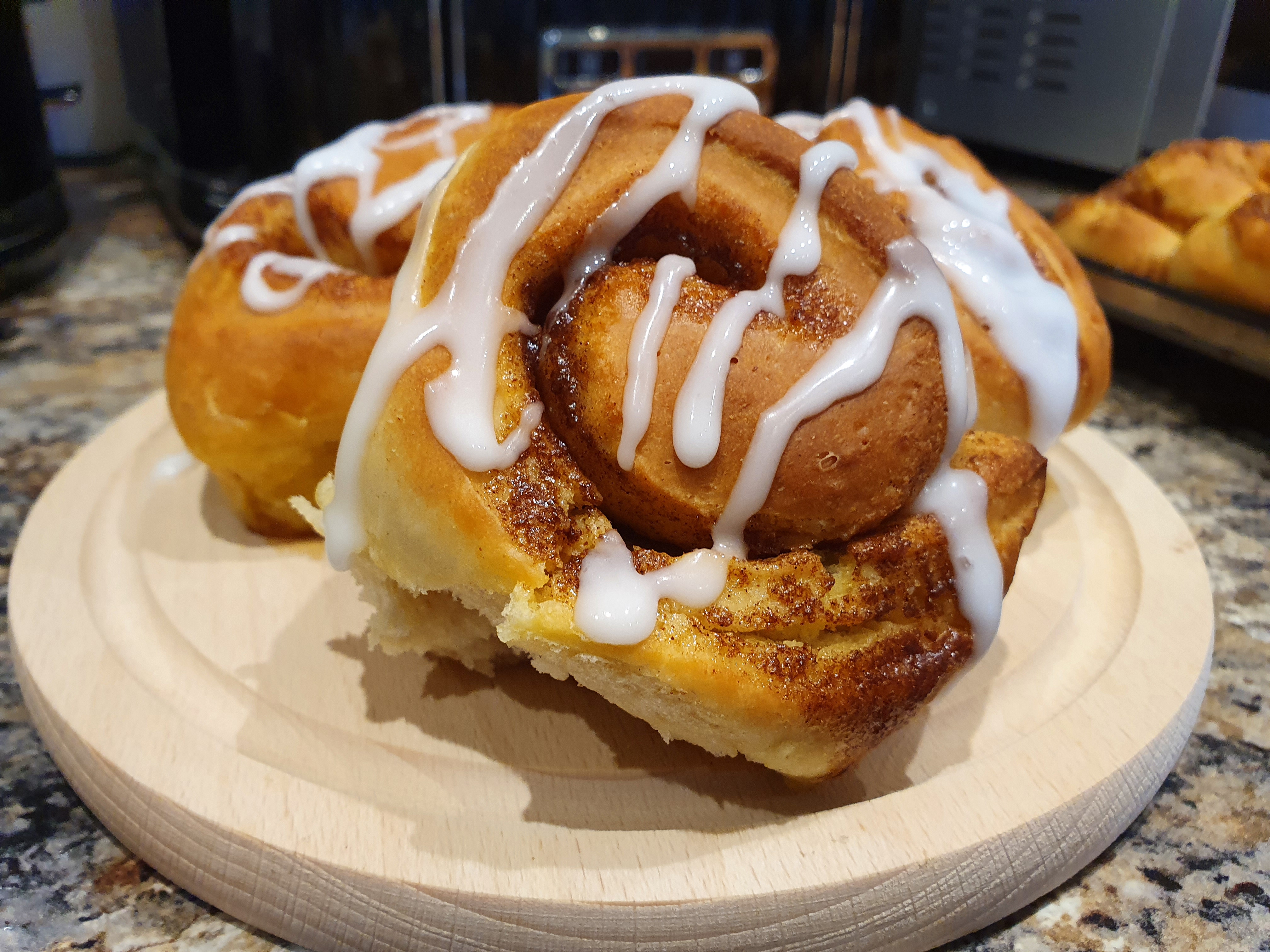 Cinnamon rolls are amazing, the taste of cinnamon and brown sugar with that light yet fluffy bread roll is just heaven! Even though this recipe takes more effort and longer to make than cinnamon swirls it’s totally worth it and it’s the classic American recipe you may have tried elsewhere so making you’re own will just feel like an achievement. If you have more time we recommend giving these a go…they’re so worth it and one of our favourite things to bake…

1. Grease a baking tray with butter, then sieve the flour and salt into a bowl and also stir in the yeast.

2. Add the butter to the flour mixture and mix together using your fingertips until the mixture looks like breadcrumbs.

3. Add in the egg and milk and mix well until a dough is formed.

4. Grease a bowl and add in the ball formed dough and cover with a tea towel and put in a warm, dry place for approximately 45 minutes or until it has doubled in size.

5. Knead the dough for 1 minute then roll out into a rectangle shape until it is 1cm thick and leave it to one side.

6. Now you can make the filling by creaming the softened butter, cinnamon and sugar until it’s light and fluffy.

7. Then spread the filling over the rectangle dough and sprinkle the raisins/currants on evenly. Make sure to leave a 2cm border around the filling. Then roll up the dough, so it resembles a Swiss roll.

8. Slice the roll into 12 equal parts and place them onto the baking tray, with the filling side up. Cover again with a tea towel and leave them for 30 minutes to double in size. While you’re waiting preheat the oven to gas mark 5/ 375F/ 190C.

9. Finally bake in the oven for 20-25 minutes or until they have risen well and are golden brown. Once they’re cooled brush each one with a little golden syrup and leave to set for a couple of minutes. Enjoy slightly warm for the best flavour!

Christmas comfort food at it’s best and a great addition to your Christmas breakfast or for a dessert after dinner! 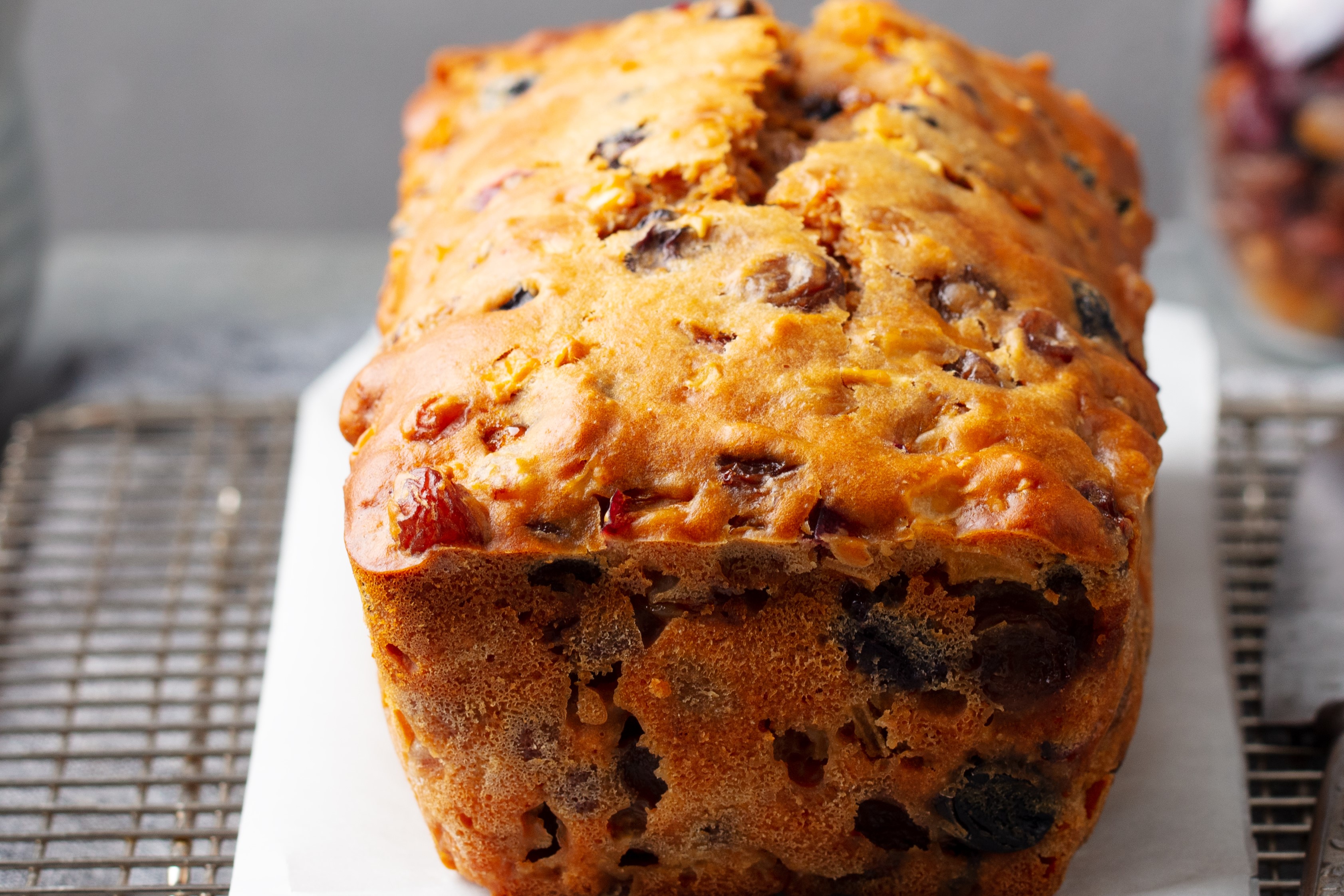 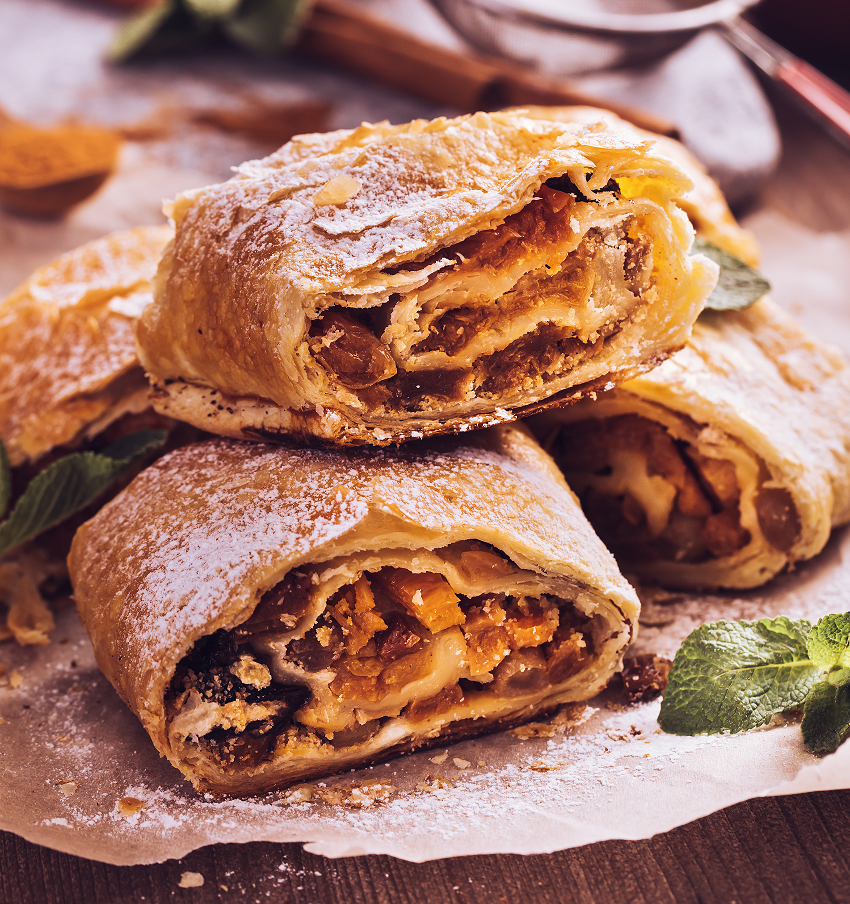 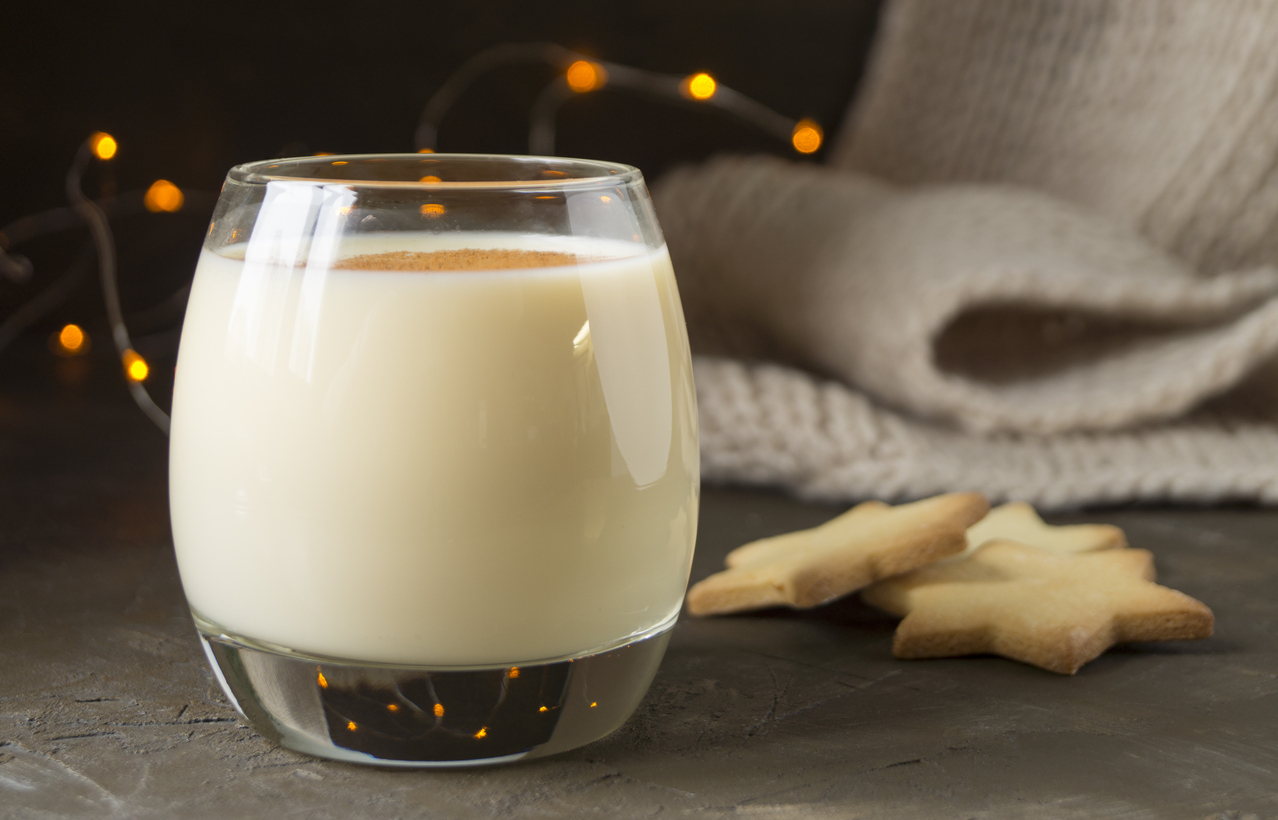